We use cookies to ensure that we give you the best experience on our website. If you continue to use this site, we assume that you are happy with it. Read more. 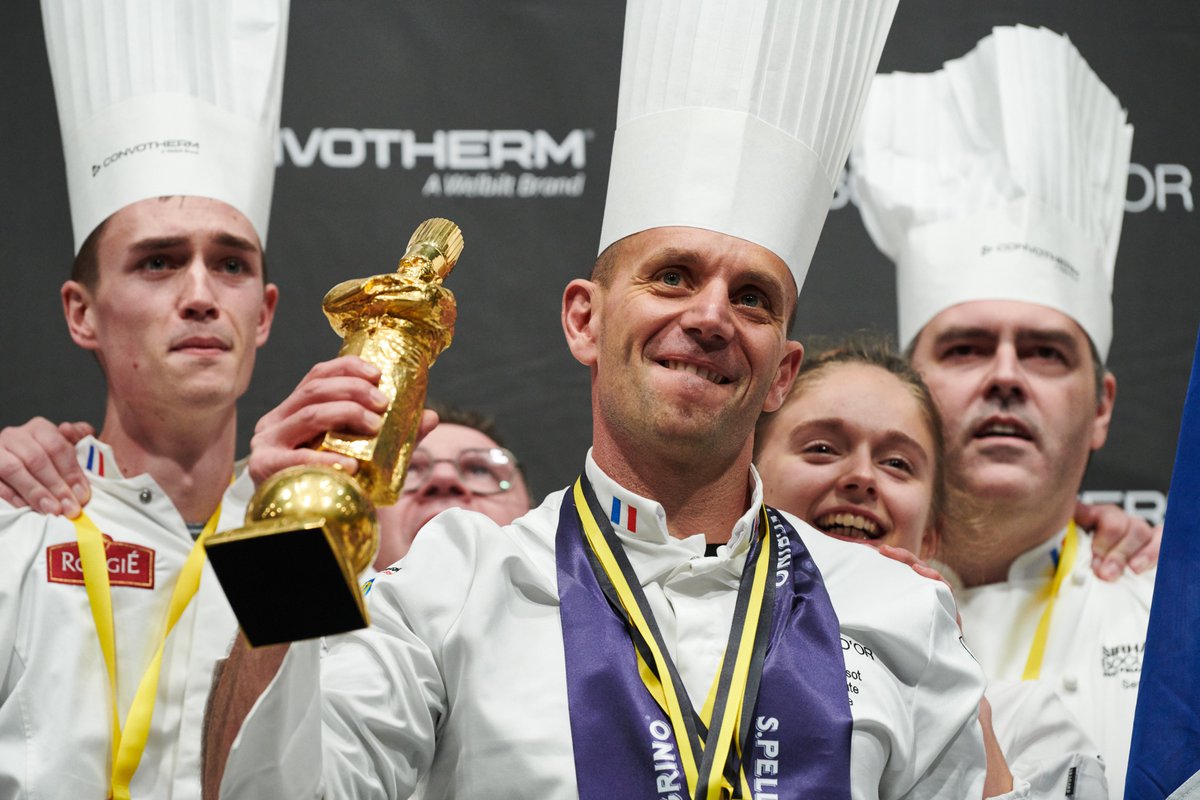 After two years of competitions and qualifications, we now know the winner of the grand final of the Bocuse d'Or 2021, a contest that brings together in the facilities of the SIRHA hotel - The World Hospitality & Food Service Event - (Lyon, France), the 24 best chefs in the world to compete for the title of the best chef on the planet.

France already had reasons to be proud of its gastronomy, but now it has to be even more so after chef Davy Tissot has been recognized as the winner of this edition, ahead of Ronni Vexøe Mortensen (Denmark), who has been awarded the second place, and Christian André Pettersen (Norway), who finished third.

The Colombian team, on the other hand, has been awarded the new Bocuse d'Or Social Commitment Award, in tribute to the work of chefs who have launched solidarity initiatives and have adapted to the new and difficult working conditions. Likewise, Switzerland has won the Best Commis Award, Sweden the Best Take Away Award, and Iceland the Best Platter Award.

Throughout the two days, the participants had the challenge of preparing various dishes in just five hours in front of an international jury and a public. Added to these challenges was the task of developing a complete "take away" menu, using the same seasonal product and presenting it in a reusable box developed by themselves with plant-based materials; a novelty clearly related to the changes that the world of catering has undergone these past two years.

The history of the contest dates back to 1987 and to Paul Bocuse, who gave the award his name. The famous French chef had the concern to bring together colleagues and create a different gastronomic event that replicated the main concepts of sports competitions, with the aim of giving a show related to haute cuisine.